A Letter from our Founding Members: 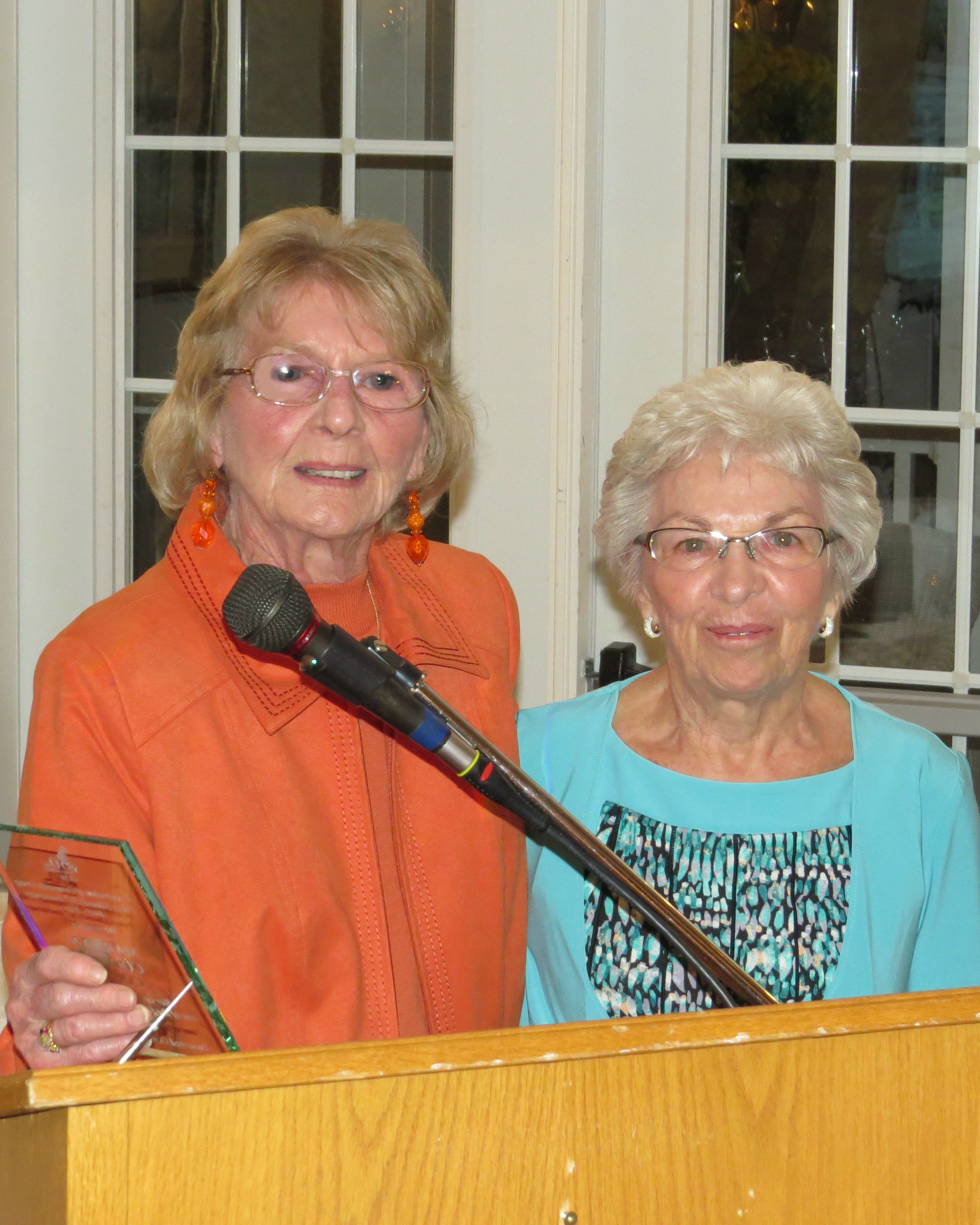 On September 11, 1965, after a number of years of determination by  families, whose efforts were spearheaded by Marilyn Cooper and Phyllis Sibthorpe the letter of patent was signed designating  the Association  as a  recognized organization. This signified the beginning of a tradition of supporting people with disabilities in Prince Edward County to experience full participation, inclusion and citizenship in the life of the community and its economy.  In 1970 Marilyn and Phyllis along with Larry Richardson, Clara Rutter, Mae Shannon, Harry Hotston, Beverly Gibson, Margaret May and Rose Mullarkey became the first elected  Board of Directors of the organization.

The story of Phyllis and Marilyn, began years earlier when they met and quickly realized that they both had young children with an intellectual disability and were struggling to find services.  After recognizing their common need they began to connect with other families along with community leaders, such as Andrew Benvie and R. Russell which was the start of the community living movement in Prince Edward County.

Finally, after much hard work, Happy Hours school opened in 1968. The school had 12 students at the time, in Junior and Senior rooms and Phyllis and Marilyn were avid volunteers at the school for many years. However, Happy Hours School was only the beginning and Marilyn, Phyllis and the Association went on to promote the development of services for both children and adults with an intellectual disability in the community. These early services included Arc Industries, which went on to become Dimensions in Crafts and then Dimensions in Living.  At this time Marilyn stayed on to support Happy Hours School, where she promoted the importance of all people having the right to education through numerous speaking engagements at local events and services clubs.  Marilyn served on the  Board of Directors for 25 years, for 6 of which she was the President of the Board.

Phyllis took a different direction when she identified a lack of service for preschool aged children. Phyllis pursued her education at York University receiving qualification in Early Childhood Education for Children with Special Needs. Following this she met with local families and began Little Learners Nursery School in  the basement of the United Church. Little Learners became one of the first integrated nursery schools in Ontario and set the stage for the inclusion of children in community based preschools and day cares throughout the province.

There are too many accomplishments of the organization over the past 50 years  to reflect on them all.  We congratulate you for your perseverance and dedication to improving the quality of life for people with disabilities in Prince Edward County. Your impact on this community is being celebrated today, 50 years in the making.