Welcome to my Apartment

Raymond Hodge had a goal of living independently.  He took his first step towards this goal by transitioning to a semi-independent living option in a community home. This way he could have support to increase his skills, build relationships and natural supports in his community, and develop his independence before jumping into living fully independently in his community.

It was decided that the basement at 14 Maple Avenue would be transformed into a “Garden Suite” with a kitchenette, bathroom, laundry facilities, bedroom and living space.

Raymond took possession of his new digs in June of 2017.  Raymond is very proud of his new space and is making it his own with pictures, furniture and special touches.  He regularly rearranges his furniture to suit him and has embraced his new space as his own.  To prepare him for the next step the 14 Maple team has been working with Raymond to cook and grocery shop and in addition, they are continuing to build on Raymond’s skills of walking and accessing his community independently – he walks to and from his work at the Waring House Laundry, to the arena and is starting to walk with assistance to 67 King Street and other hot spots in town like Tim Horton’s, the library, McDonald’s etc.

Some of Raymond’s next steps are to start developing hobbies and inviting friends to his new home for movie nights, sports events and dinners in. These skills will help Raymond to eventually live in his own apartment or with a roommate in the future. 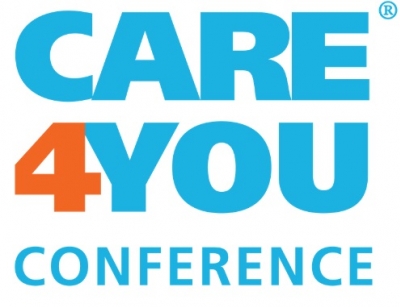 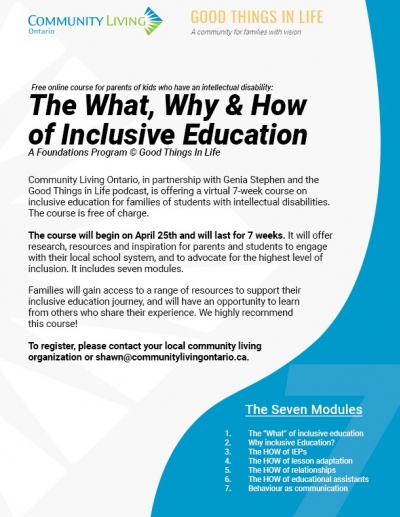 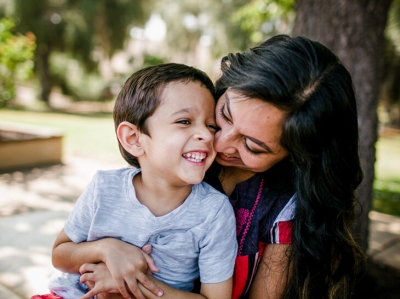